My Sister, The Ice Addict and Pathological Lier Part 2

Why do the people that would move heaven and or for them get treated like shit? Thats what my mum copped and myself too but I was Dad to her sort of. I was left in charged the he passed, it was his wishes and I made a promise Id do my best. I guess me getting sick wasn’t in the plan.

My sister was so so dirty. She had the most graces hair, pimples and scabs on her face and even on her legs, she would sleep on just a mattress, not sheets nothing. She made a sandwich the other day onto of the mattress and her cat was eating the butter thats suppose to be in the refrigerator the she has in her room for god knows how long. She would just hurl abuse at my mum she was just a disgusting human being….. sometimes. She was also my best friend at times but the constant lies about her bf thats belts and then she started to hit herself and then threatening to kill herself… you have no idea how many times I hd to call 000 to go to her house because she would message me all f’d up.

She stayed at my house for a few days and I promise you guys. I thought my sister was dead. She was white as a ghost, she had the covers off her, one arm uo in the air leaning against the wall and I was terrified . I walked over and called her name, “Sarah, Sarah, can you hear me” then her eyes rolled back in her head and I felt physically sick.

My sister would lie about illness. Every time I had my diagnose – she happened to have it too. So, I have ovarian and a tumour in my left frontal lobe… I also suffer from gut wrenching panic attacks and I have PTSD not just from my job but from growing up with my dad being sick. If he was alive God have Mercy on my sister soul.

My mum is a nurse and does a lot of night shift and me telling my mum to kick Sarah out, she just can’t even tho she is a complete jerk to her. The amount of times she’s played gone missing and played victim, she actually did it today. She was drug dealing out of my mums house and she decided to rip off people and well people ended coming to my mums house with meat cleavers and crowbars to killer her. Her boyfriend is scum, he got her onto this meth but they are free now and just moved to Sydney because he just got out of gaol on a 2 week sentence because they’re police informants.

I am trying to build a forum to have discussions and topics inside the forum. Please I love reading your comments. I’d love to hear if anyone is in the same as my boat . I have so much more to say but

There is much more. but perhaps at a later date I will share more. writing this was hard. I’m in therapy over this. 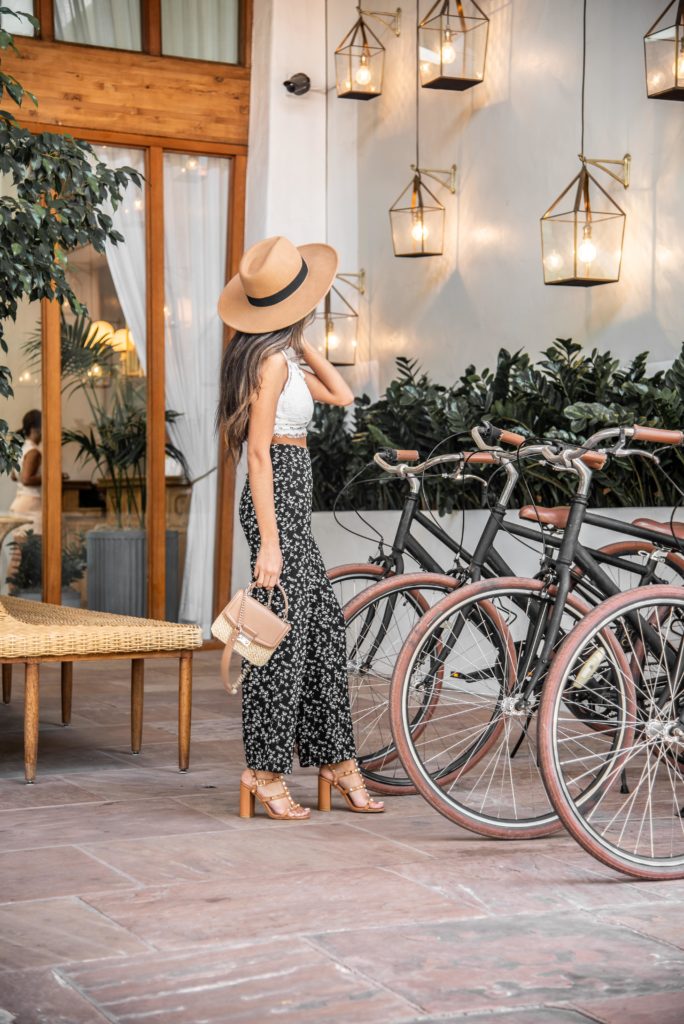